The thread defines a sequential execution stream within a process. 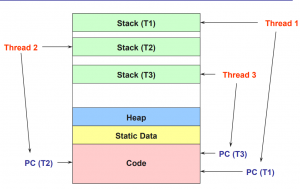 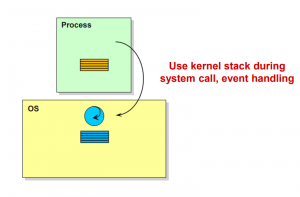